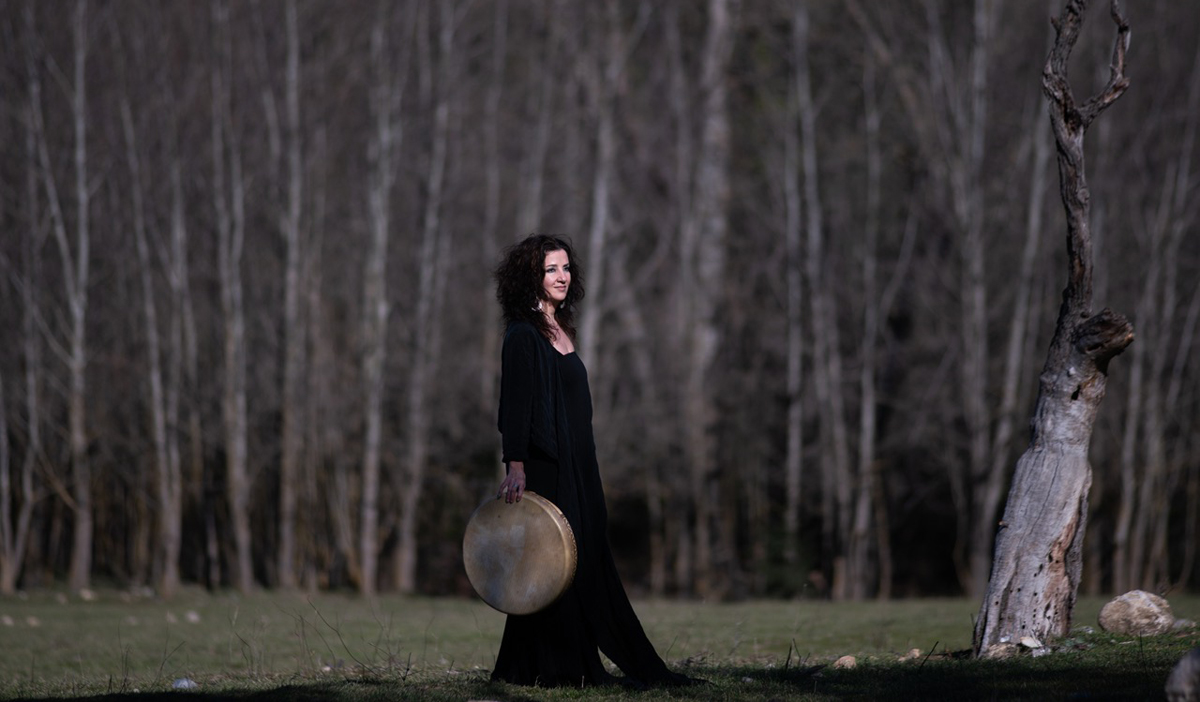 Katerina Papadopoulou is one of the most appreciated singers in Greek traditional music field. She has studied and collaborated with exceptional singers of the old generation, exploring various vocal styles which constitute the mosaic of Greek traditional singing. Katerina has a unique way of passing through from one region to another, using different idioms of Greek language and music styles. She often gives Greek singing seminars throughout Europe and she teaches Greek traditional singing and repertory at the PhD Program of the Music Studies Department of the National and Kapodistrian University of Athens.

Her collaboration with Jordi Savall is one the significant ones in the international music scene.

She is part of the “Mare Nostrum”, The “Esperit del Balkans”, the “Pelerinages De l ‘Ame”, the “OrientOccident” and the “Ibn Battuta” programmes, while she took part in the “Mare Nostrum” documentary film of ScuolaVivante with Jordi Savall, herself and Hespèrion XXI being the protagonists. She has also collaborated with the baroque ensemble “L’ Arpeggiata” for the music project titled “Mediterraneo” presenting old songs from the Mediterrenean Sea.

The South Arc, Hellenic Arc or Aegean Arc is an arcuate tectonic feature of the eastern Mediterranean Sea. It consists of an oceanic trench, the Hellenic Trench, on its outer side; two arcs – a non-volcanic outer arc and an inner volcanic arc, the South Aegean Volcanic Arc; and a marginal sea on its inner side.

Besides, the Aegean Arc is a land with common, linguistical and musical features and idioms, which form an area in the shape of an arc, starting from the west coasts of Anatolia, from the Erythraea peninsula and passing through the South Aegean islands to Rhodes, Cyprus, Crete, Cyclades islands, South Peloponnese, finally ending to South Italy.

Aegean Arc is a group, consisting of four remarkable musicians who have blazed trails and marked new routes in folk music performing. Its repertoire covers a long period of consistently existing tradition, from the Middle Ages (rooting in antiquity) to current times, moving from rural, ritual and dance tunes to urban melodies of the Aegean Arc. All that is expressed through arrangements in a delicate and harmonic balance between the old and the contemporary. 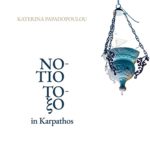 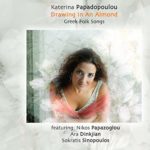 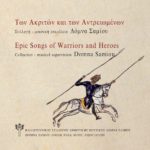